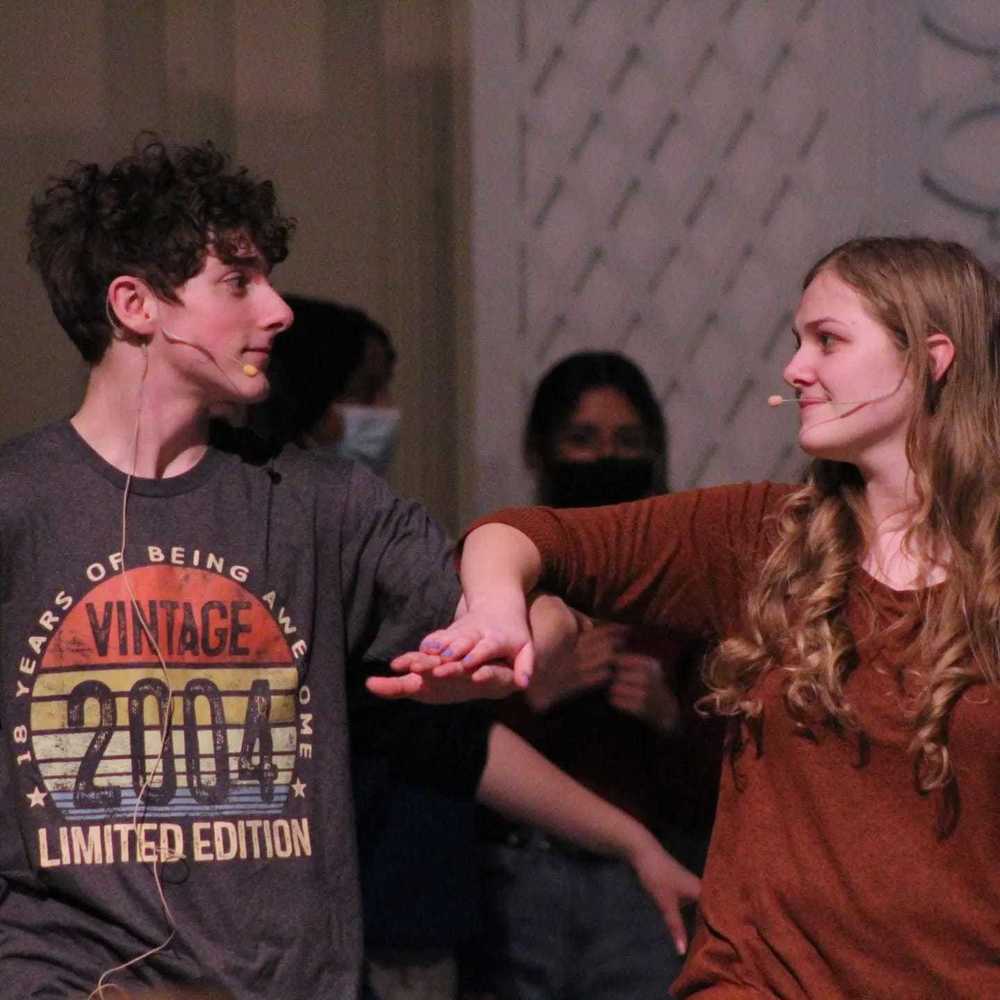 Rodgers + Hammerstein's Cinderella is the new Broadway adaptation of the classic musical. This contemporary take on the classic tale features Rodgers & Hammerstein's most beloved songs, including “In My Own Little Corner,” “Impossible/It's Possible” and “Ten Minutes Ago,” alongside an up-to-date, hilarious and romantic libretto by Tony Award nominee Douglas Carter Beane. In this adaptation, we follow the story of Ella and Topher as their paths intertwine and they discover love, but we also hear from new characters like Jean-Michel, a revolutionary fighting for the rights of the common man of the kingdom. All of the characters, old and new, remind us of the importance of kindness and that impossible things happen every day. With nearly fifty students involved in the cast, crew, and orchestra pit, you are bound to recognize a face or two!

Performances will be held in Listiak Auditorium March 11-12 at 7pm and March 13 at 2pm. Tickets are $9 general admission and $5 student/senior citizens. Tickets are available daily beginning on Monday March 7th in the High School office from 8am-3pm as well at the door prior to each performance.

We hope to see you and your families there!