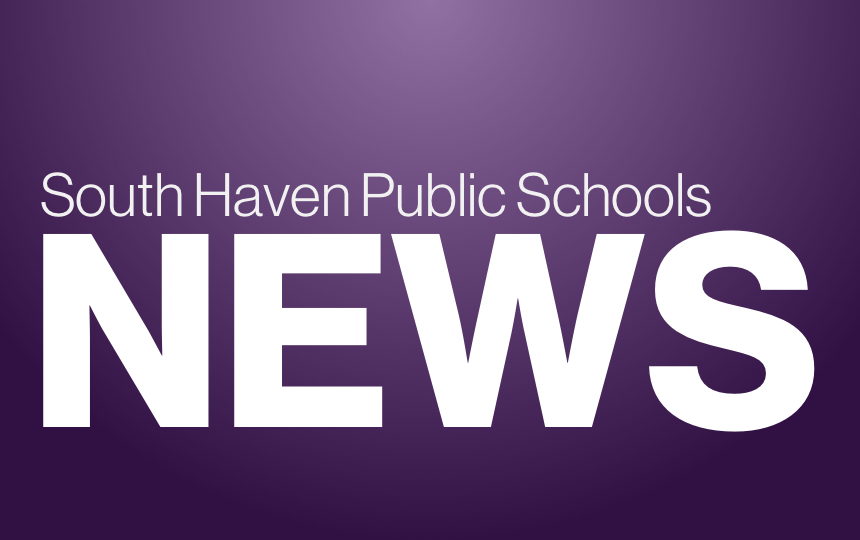 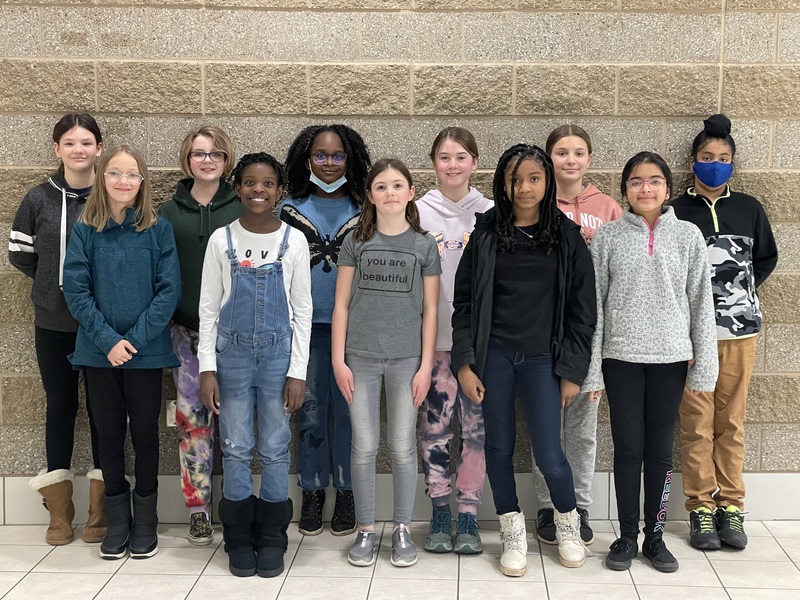 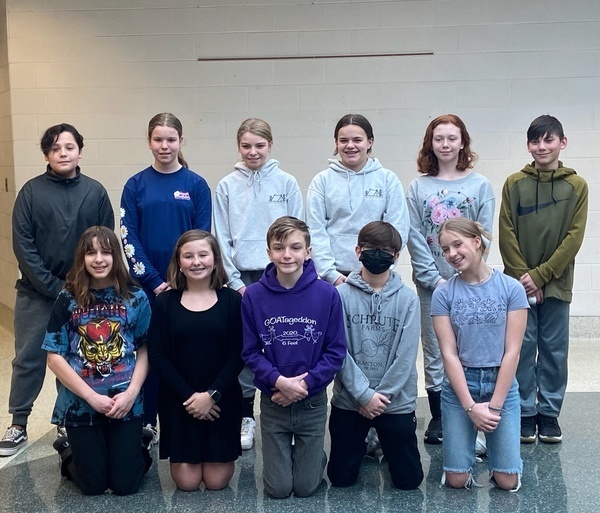 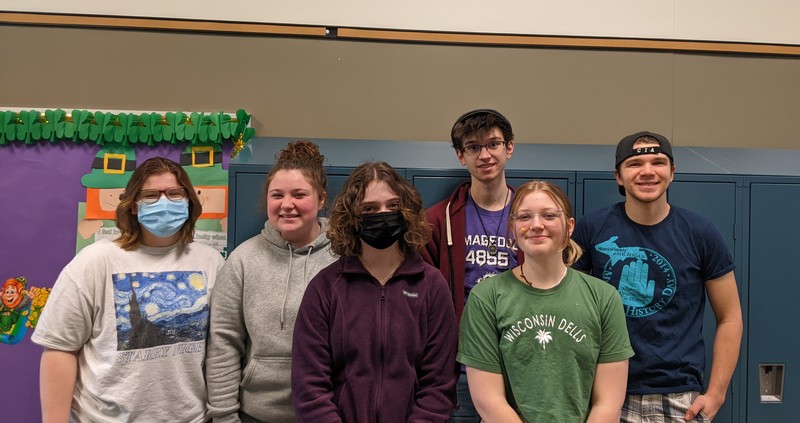 After hundreds of hours researching and building extraordinary projects, our SHPS History Club travels to the District Competition at Western Michigan University on Saturday, March 12th. Congratulations to these hard working students and thank you for positively representing our schools!